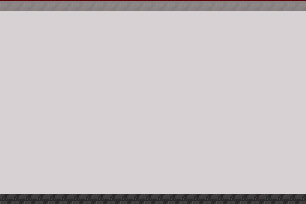 PEOPLE HAVE BEEN ILLEGALY ENTERING OUR SITE.  WE ARE CURRENTLY FIXING IT.
Attention:  Moise Blanchard and Nemours Poulard
61 Years of Konpa
THE WIFE’S STORY
My maiden name was Marie Felecite Olivier, and I was born in Arcahaie and raised in Port-au-Prince of Haiti. During my late teens, I developed a talent of organizing parties in Arcahaie with my friends. At the occasion of Easter in 1944, one of my cousins introduced me to a trio music group conducted by Nemours Jean-Baptiste. We agreed to have two parties: one on Good Saturday, and Easter Sunday in the month of April. During Sunday evening, Nemours declared to me that he was able to observe and appreciate my qualities of hospitality and congeniality during the week-end and asked me to be his wife. We were married two years later, on September 28. 1946.
Certainly, Nemours was loved by the public. But, in his time, the income of a Haitian artist was not extraordinary. At the end of the sixties, I emigrated to the United States of America with my two children, Yvrose and Yves Nemours Jr., in order for them to have a better future. My spouse preferred to live in his country. Even the possibility to have access to the best medical care at the end of his life did not make him change his mind.
Nemours’ career had had ups and downs. However, I never doubted his potential. Sometimes during his dark days, having always believed in his destiny, I forced myself to make him believe in it also. And with good reason, his career has been an immense success.
Marie-Felicité Célima Jean-Baptiste
Yvrose’s Story
I was sixteen years old when I emigrated to the USA with my mother and my young brother Yves. My best recollections of my father are the childhood memories. In spite of my adolescence, he often confided in me. He told me about his dreams as an artist and how to concretize them. He had no doubt that music was part of his being, but he knew that his success would depend on his persistence and his love for work and not luck or miracles. In July 1967, only four days after one of his eyes was removed during a medical surgery, he took his guitar, a music sheet and a pencil and started composing a piece of music to spread happiness in his fans’ heart as he was always saying. He has persisted, he has worked very hard, and he has suceeded by following his golden rule: keep his music simple. In referring to this rule, he was often saying: "to know how to read, write, and speak a language does not mean that one is being intelligent, but what counts is the way of thinking in the language."
The dreams of my father exceeded his territorial limits and even spanned continental. He was attracted by the pyramids of Egypt. He felt a close connection between his music and the pyramids. He imagined himself sitting inside these monuments to get inspiration. Timbuktu, city of Mali, once was a great center reputedly for the study of , was also a place of his dreams.
Unfortunately, these two dreams of travel were never realized. In 1989, a few years after his death, I visited the pyramids of Egypt in the company of my son, Jerry. That was a manner of honoring his memory, to try to palpate this connection felt by the artist.
Yvrose

HIS GRANDSON'S STORY
Nemours Jean-Baptiste was someone very ingenious. In creating the "Compas Direct", he has passed to his compatriots, his country, and the Haitian musical market in general an inestimable and undeniable heritage. To refer to Haitian music implies automatically the "Compas". The "Compas" represents our musical identity. If when Nemours was alive, Haitians hesitated to appreciate the extent of his initiative, today, fifty years after the creation of the "Compas", there is no more doubt about the merit of this man. On the same title as the historical Haitian monuments, Nemours Jean-Baptiste is a monument; under the same title as the heros of the Independence, he is a hero. The "Compas" is the fruit of his struggle against the latino ryhthms that have colonised the Haitian musical market.
Nemours Jean-Baptiste was my grand father. I am very proud of being his grand son.
Divine
1 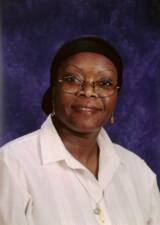 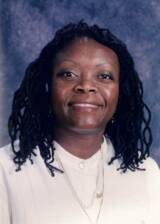 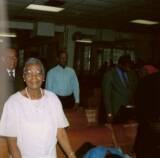 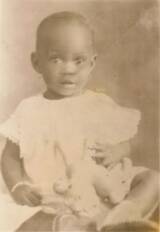 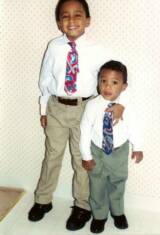 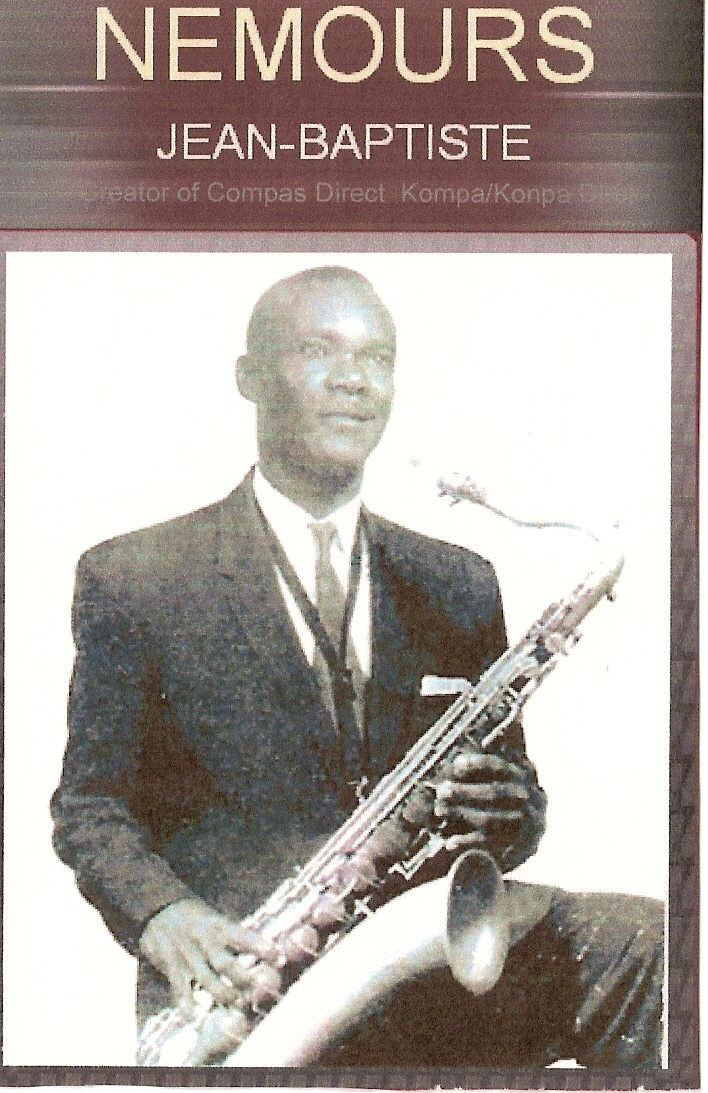